Find a Location
Request a Quote

Construction Loan Monitoring for the Renovation of a Former Nightclub into Tao Chicago.

Chicago’s River North neighborhood is known to attract both locals and out-of-towners for its wide variety of restaurants and entertainment venues. In the past few decades, this neighborhood has attempted to epitomize the Chicago culture by preserving older historic structures with adaptive reuse construction.

The structure at 632 North Dearborn Street has occupied the corner of Dearborn and Ontario Streets since its construction in 1892. Historically, the building has been occupied by the Chicago Historical Society, the Chicago Institute of Design, and most recently, several nightclubs, including Excalibur and Castle. Since its previous tenant closed in 2015, the possibility of reopening the historic castle-like structure was considered by its owner, Four Corners Tavern Group.  The Tao Group, known for their combination of nightclub/restaurants in various cities, chose the structure as the future location of the new Tao Chicago restaurant.

Within eighteen months, the interior of this building was transformed into an Asian-inspired restaurant and nightclub. The redesign of the entire interior layout required extensive removal and replacement of the existing structural steel, concrete, and brick. Structural modifications to the exterior allowed for new entrances and fulfilled building code regulations. The new interior includes a multi-level dining room descending from a 40-foot staircase, various bar and lounge areas, semi-private rooms, a sushi bar, and two separate dance floors. Custom finishes and fixtures were carefully selected and imported from China to compliment the theme.

AKT Peerless’ monthly monitoring of the project and review of the loan disbursement requests helped reduce the financial liabilities related to front-loading and unanticipated change orders. All project updates discussed with the on-site Superintendent were documented and conveyed back to CIBC on a regular basis.

AKT Peerless’ comprehensive monitoring services provided CIBC: 1) expertise on the disbursement of requested funds as was necessary to maintain the critical path schedule; 2) recommendations for budgetary contingencies to account for all unforeseen conditions; 3) comprehensive evaluations of the construction quality and progress; and 4) unbiased predictions on potential change orders, scheduling obstacles, and other additional costs to the project based on monthly overviews of the construction.

Add Us to Your Team Today 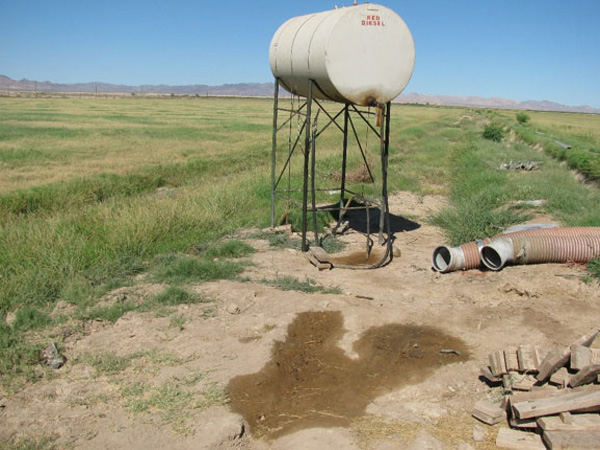 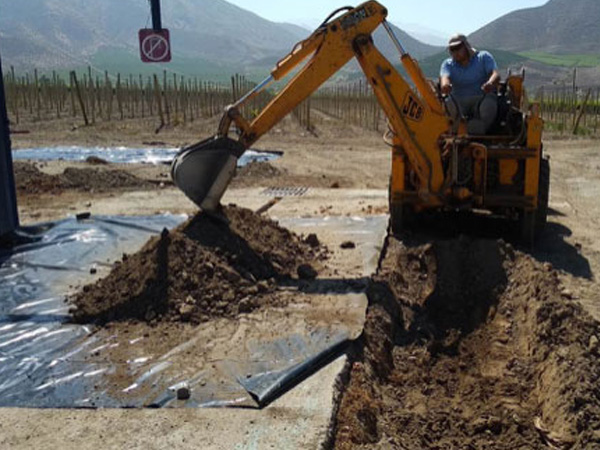 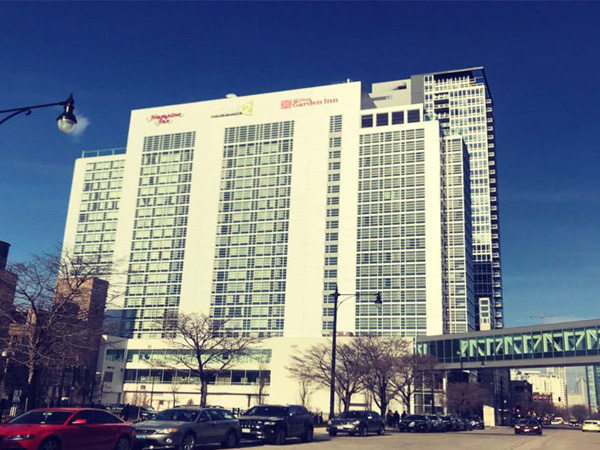 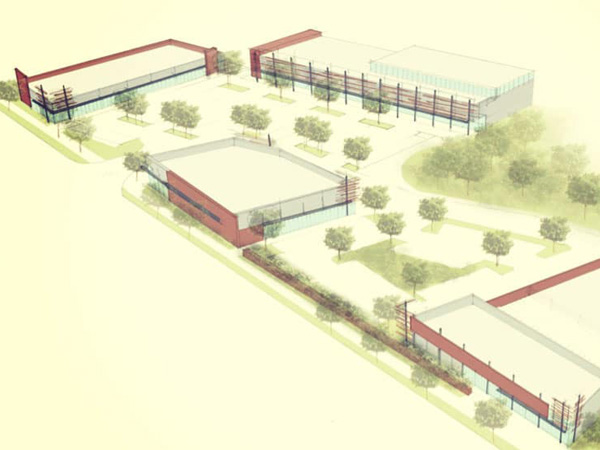 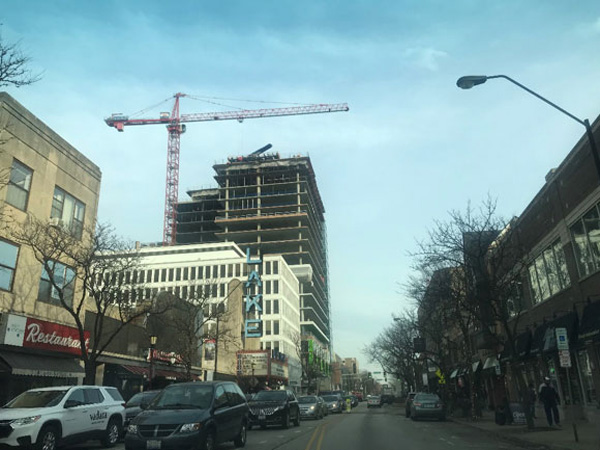 The contents of this webpage are Copyright © 2022 AKT Peerless Environmental Services. All Rights Reserved.